If you’re looking to decorate your walls with classic paintings, you have to know what makes a masterpiece. Your choice of art needs to be meaningful to work. Read on!

Art is a relative and personal experience that differs from individual to individual. It’s often said that a masterpiece is a fragment of the current socio-political scenario affecting the artist’s experiences and thoughts.

So, how does an artist make a personal account so universal that it outlives him? Many art researchers have tried to unearth the answer to this mystery of how an artwork transcends to the pedestal of a perennial masterpiece.

The answer lies in the details and nuances that the artwork is built of as well as the stories it tells. But is that enough? Let’s delve into the realm of what it takes for a painted canvas to become a masterpiece.

Nobody wants to walk out after gawking at a piece of art as if they’ve just had Sunday brunch. An artwork should make you feel things, so much so that you are physically stopped by your conscious mind to know more about what the painting holds in store. This is so as you may not remember an artist’s technique or even his/her name but the feelings the artwork evoked will be etched into your mind forever.

Let’s take into account The Scream by Edvard Munch which is a renowned masterpiece. Aside from exhibiting an astounding play of colors, it has retained its glory as it gathers a vibrating emotion of mayhem and chaos both by the swirly patterns as well as the figurine’s facial expressions. That’s the kind of stuff that masterpieces are weaved of.

Originality is often birthed out of original, singular thoughts or ideas derived from the experiences one has had during one’s lifetime. On the other hand, innovation can stem from your surroundings, growing technology, or a different approach to mundane, commonplace objects.

Take into consideration The Kiss by Gustav Klimt and how he took his father’s goldsmith abilities and turned it into a shimmery piece of art. He used embellishments to construct a gold cloak while giving immense appeal to his work.

Similarly, look at Van Gogh’s Starry Night, a night landscape turned into a trailblazing and exhilarating piece of art. He took something as commonplace as a night brightened by innumerable stars to depict the working of his inner minds and look, where it brought him.

A masterpiece is defined by its ability to withstand the pangs of time and still be looked at, centuries after the paints hit the canvas. The key to reaching the insides of people’s minds and hearts is to strike a chord with them. Having a tinge of universality and relatability that resonates with the onlooker goes a long way in the business of art.

The Kiss by Gustav Klimt remains widely reproduced throughout the world and is still bought, after more than a century of its crafting. The relevance of the painting lies in the powerful image of a shared exotic embrace, an affection that fills the heart to its brim. Love is shown as both delicate as well as bombastic where one partner is dominating the other but gently.

An artist is known for his craft and the impact it generates. The first thing that grasps the eye is the harmony of the colors and how well it is intermingling as well as standing out at the same time.

The technique used by Van Gogh to bestow an unmatchable dimension to his paintings was impasto. It encompasses layering up the paints so thick that the impression of the applicator like the brush or the painting knife is visible.

While Van Gogh employed this, many artists stuck to the good old rule of practice makes perfect to earn laurels for their technique. The nuances of ethereal and magnificent Irises of Monet mesmerize people to this day as he used to make over 800 of them every day. These kinds of subtle nuances hold the onlooker captive to glance at the artwork with the eye of a critique.

It’s a myth that people only buy art due to the symmetrical play of colors or light or forms. No, it’s mostly because people search for the deeper meanings of life in paint-stained canvases. People hang a painting in their homes usually because it conveys something that they want, or hope for in pictorial terms.

Hence, symbolism clearly becomes a criterion for any painting to rise to the status of a masterpiece.  For a better understanding of this, let’s dive into the five centuries-old Creation of Adam by Michelangelo. Other than the significant religious event, this painting symbolizes humanism that needs to merge with God i.e., spirituality as well as bestows hope that everything we want is closer than we think.

A masterpiece cannot be restricted by humanly definitions, it can be centuries old but still, might be relevant to the times you’re swinging through. It can stop time as you lose the sense of your surroundings, starting deep into the curves of a canvas. It can validate your feelings or make you feel something you’ve never felt before. It can widen your gaze, start your inward journey here.

The Difference Between Oil Paint and Acrylic Paint 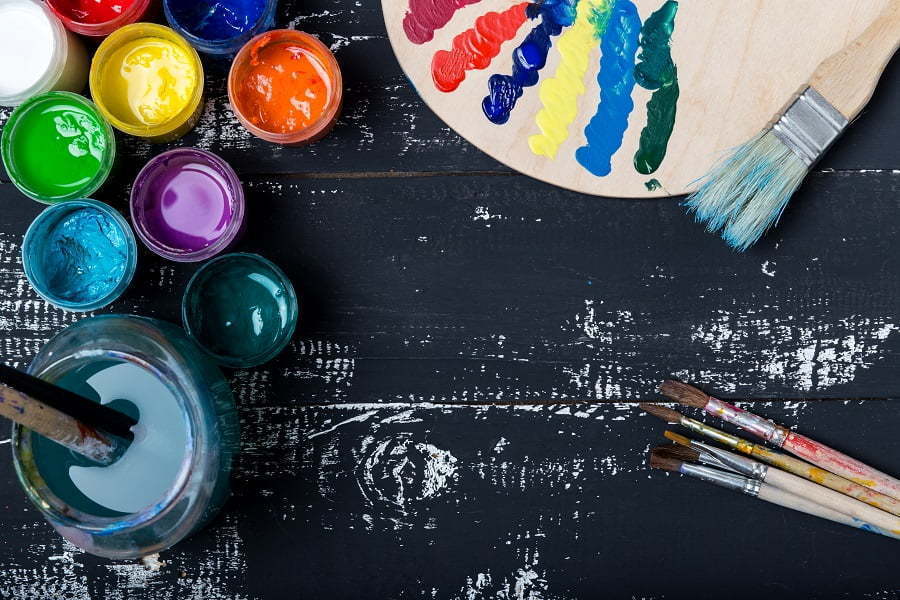 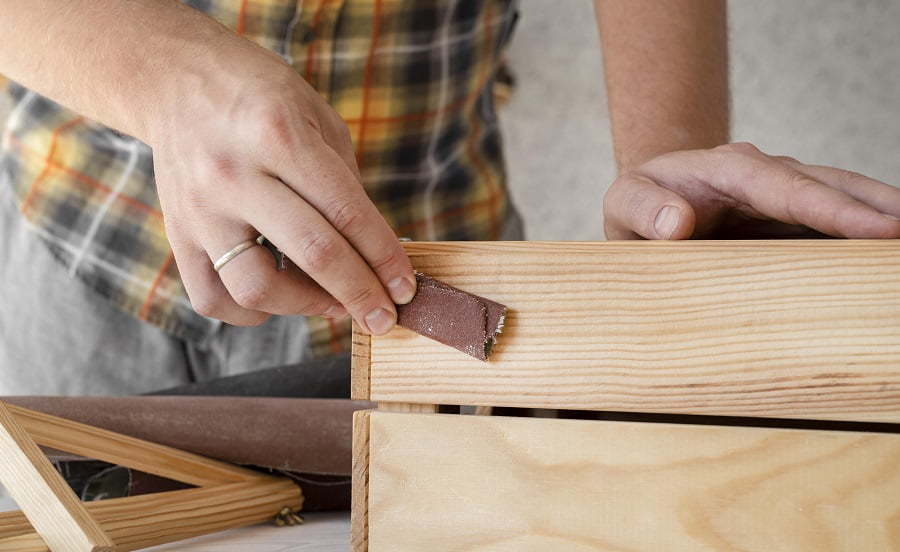 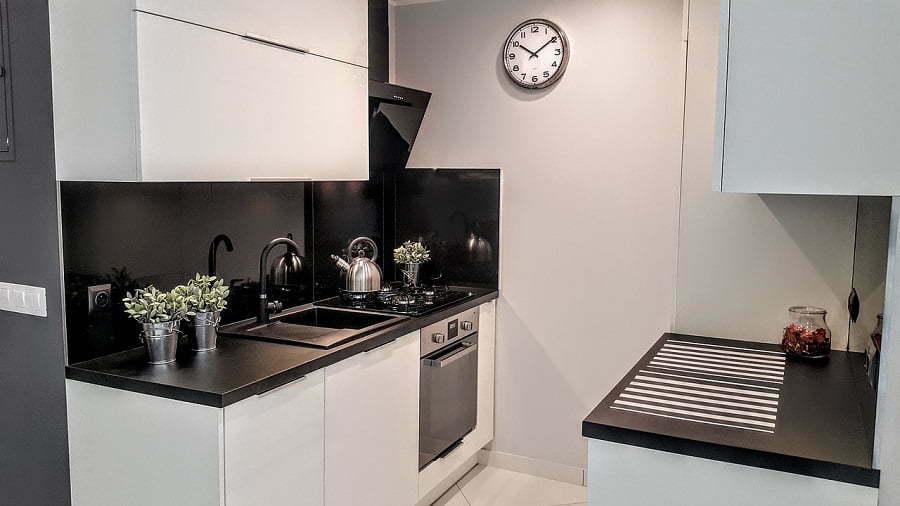 How to Prevent Your Outdoor Patio Glass Tabletop from Shattering 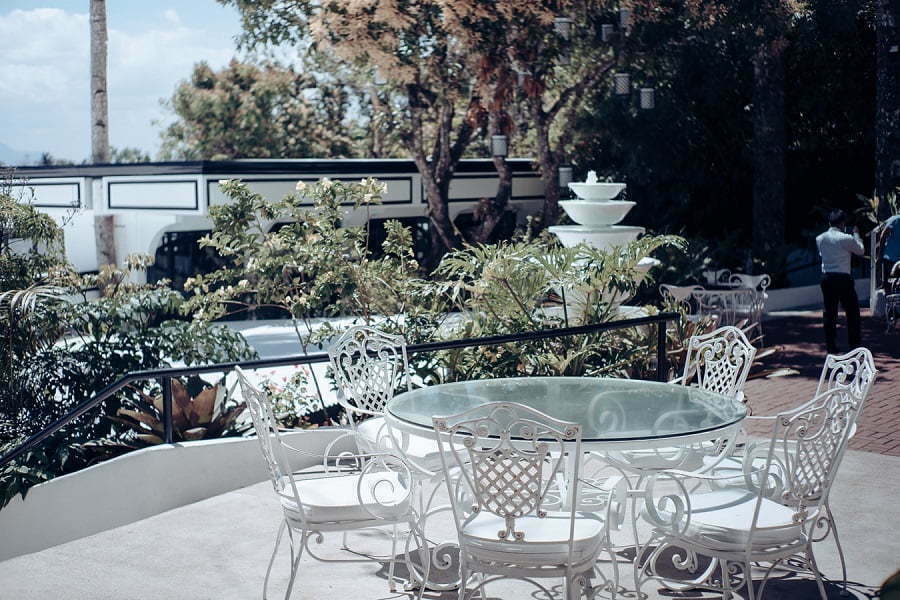